The Graduate Institute of International and Development Studies, Geneva
Filtres 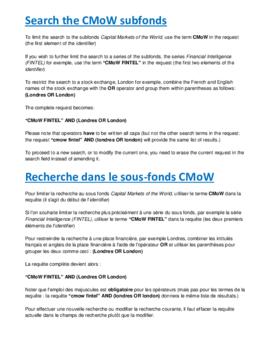